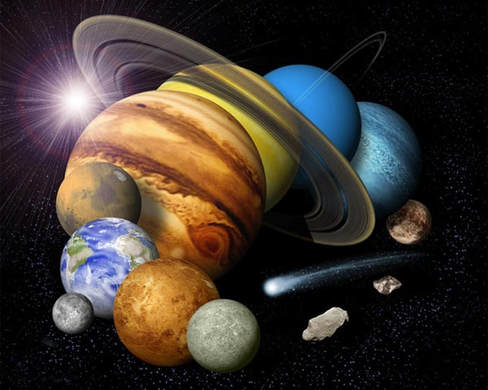 Our architect is McManus Associates of Cambridge, who designed New England Aquarium’s Marine Mammal Pavilion and IMAX theater, among other projects.

Our operational project manager is Jose Luis San Miguel of San Miguel Project Management, who managed the Marine Mammal and IMAX theater projects, and who has overseen many other Boston-area museum projects.

​ConsultEcon of Cambridge, MA will develop our master plan and feasibility study; ConsultEcon has worked with Lyons & Zaremba on numerous major museum and aquarium projects across the nation and around the globe.
Powered by