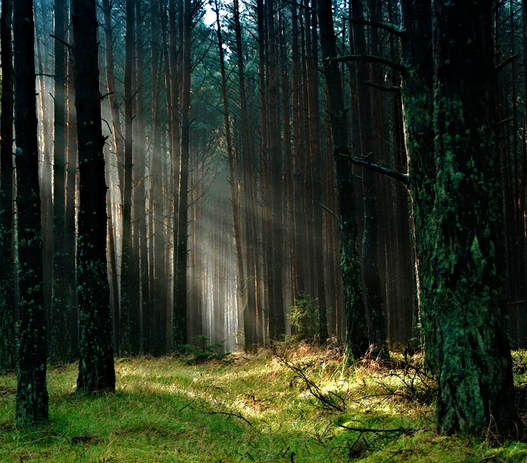 Where will the money come from?

Much of the money will be raised nationally through the sale of vending rights. For example, we have already spoken with Coca Cola about underwriting a major exhibit if we agree to only sell Coca Cola products. Many exhibits at today’s museums and aquariums are funded this way.

Funds will also be raised regionally and locally, and some local companies have already indicated support once the site is approved.

Grants will be applied for as possible ways to fund specific exhibits, programming, and laboratory needs, as well as for general support. Federal contributions from agencies such as NASA and NOAA for specific exhibits or programs will be another source. The fact that we are located adjacent to NOAA-funded conservation land will be a plus in petitioning for grant funds. The fact that we are building on reclaimed land opens the doors for other funding options. Economic development grants and incentives will also be explored.

Public fundraising drives will be held, with potential donors invited to buy a brick, buy a fish, or other museum element.

A membership campaign will be launched, and bequests will be solicited.

Fundraising events will be held.

Who comprises your board?

Past and present directors have included representatives from finance, conservation, tourism, nonprofit fundraising and membership, science education, public relations and marketing, technology and business. A specific list of board members can be provided.

We also have an advisory board consisting of representatives from UNH’s Marine Program, EOS, and from the Smithsonian Museum of Natural History. 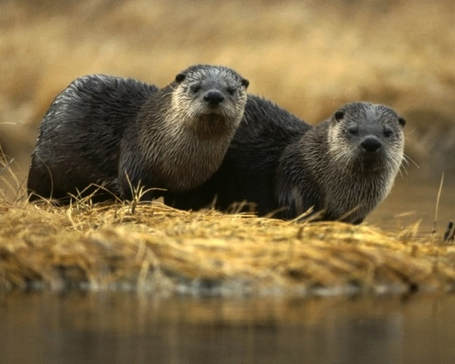 How will the Museum sustain itself?

Our information comes from discussions with successful museums and attractions around the country, as well as input from our Smithsonian advisors.

Numerous sources will provide income, including (and not in order):


This last is one of the major ways that museums and attractions keep themselves well funded. It has become very popular for corporations, organizations, and even families and individuals, to rent the  aquarium or museum for a conference, event, or dinner. (Families have rented specific targeted areas for special parties and weddings.) One message we got over and over again from museums was make sure you have a first-class kitchen so that catering can easily be provided.  Being able to stroll past dynamic exhibits and beautiful tanks while enjoying appetizers and cocktails has made these types of events hugely successful. The facility rental concept has proven to be a win-win for the companies and organizations hosting the event, and the museums.

Will the Earth, Sea and Space Center be funded by my taxes?

The center would not be funded by property or any other kind of taxes. The facility will be funded by private donations, corporate contributions, fund-raising events, grants and membership. Once operational, the museum will be funded by all of these same efforts, plus monies from the gift shop, snack bar, ticket sales and rental of the facility for special events, seminars, workshops and the like.

Will the aquatic exhibits at the Center affect our waterways?

The aquarium exhibits at the center will not need outside water supplies to function. The center will not need to withdraw water or discharge water into our waterways. Today's aquariums operate on closed systems. However, for aesthetics and research purposes, it will be nice to have the facility located on the river.

The number 700,000 refers to the projected number of visitors per year, not the number of cars. However, actual numbers still have not been determined. This number comes from a preliminary estimate done by the contractors based on the museum being located somewhere in the Seacoast. Once we have a specific site, the master plan will evaluate these numbers and provide firmer figures.

The second point to clarify is that not all visitors will come by car. Many visitors will be part of school groups or tour groups, and will come on buses. This means the center may have large numbers of visitors without necessarily having large numbers of cars. Another point to consider is that offering shuttle bus and trolley service to the center has also always been part of the plan. With the museum near the river, visitors may even arrive by boat.

Will the road to the Center be a parking lot during commuter times?

This is very unlikely. Most commuter traffic is in the early morning or late afternoon/early evening hours. The Earth, Sea and Space Center will not even open until 9 a.m. or 10 a.m. Most visitors coming to the center will be arriving after the morning commute, and most will be leaving before the 5 p.m. to 6 p.m. evening commute. Also, as previously mentioned, many visitors will be using public transport of some kind.

The second point to consider is that the museum's heavy tourism traffic will be during weekends from September to end of May, when work commutes are not taking place. During the weekdays, most visitors will be on school buses. The volume of visitors will be high, but the number of vehicles will be smaller. Weekday tourist visitation will not become more significant until after schools are out in mid June. But again, even during the summer months, visitors will arrive after the morning commute.

As noted previously, the master plan and concept study will look at traffic issues closely, and recommend strategies.

Will the Earth, Sea and Space Center be bad for existing attractions?

According to other studies done by the companies involved in our plans, local attractions usually benefit when a larger attraction comes in, as long as they are all telling different stories. This is what our facility will do. The master plan and concept study will examine these competition issues for this area. However, historically, having a significant "destination attraction" is usually good for business. A larger attraction pulls more people into the area, including people who might not normally have come--hence the name "destination attraction." The larger facility has a greater drawing power then several smaller places combined. Since the museum is designed, like most attractions, to be only a half-day affair, there is still plenty of time to visit other sites in the area. Creating a destination attraction also encourages people to stay the weekend, thereby generating even more opportunities for visiting local attractions, shops and restaurants.

This fact, combined with the co-promotions which we are planning to do, increases everyone’s marketing power and visitor attendance.

Currently, there are no other “destination attractions” in the region. People primarily come for the  natural resources (beaches, lakes), so the Center would bring that vital, increased drawing power.

As previously noted, local attractions would benefit from a wealth of co-promotions, such as combined advertising and marketing, joint events, and the creation of a “Seaside Trail” or “Maritime Trail” whereby visitors would get discounted tickets if they visit the area’s numerous marine-related attractions, including not just the Seacoast Science Center and Great Bay Discovery Center, but also discovering maritime history at Strawbery Banke and Albacore Park, the region’s forts, and so on.
Powered by