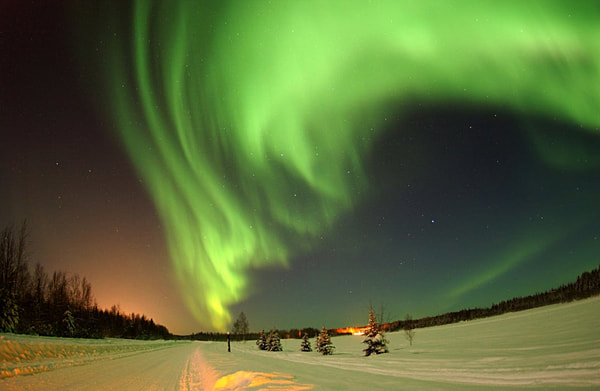 The project will have far-reaching economic benefits, as the Center is designed to be of significant size and sophistication to draw people to the area. As currently planned, the Center is estimated to attract upwards of 700,000 people per year.

Once built, the Center will offer full- and part-time jobs.

Dover, and the region, will become a year-round family destination, thanks to the presence of numerous family-friendly attractions, extensive opportunities for outdoor recreation, and an abundance of quality restaurants and hotels.

The Earth, Sea & Space Center creates “trickle down” benefits for restaurants, hotels and shops, as well as other businesses, thanks to overall increased visitation to the area.

Existing attractions throughout the region benefit thanks to partnerships and co-promotions with the Center, as well as increased traffic to the area. The center would create a wealth of partnership opportunities, with hotels, restaurants, and other attractions, throughout the city and the region. Weekend getaway packages and discount ticket pairings would be popular marketing opportunities.

We have talked of creating a Maritime Trail which would tie us to other local attractions. Visitors would get a multi-attraction punch pass that offers discounts to each attraction on the Trail.  Since the Earth, Sea & Space Center is designed to be only a half-day stop, there is still plenty of time for visitors to experience other attractions that day or during the weekend. They would be encouraged to learn more about the rocky shore and harbor at Seacoast Science Center, about the bay and estuary at Great Bay Discovery Center, to take a whale watch with any of the local cruise lines, to learn about maritime history at Strawbery Banke and other historic sites, and to glimpse our naval heritage at Albacore Park. Within Dover itself, visits to The Children’s Museum and Woodman Institute Museum would also be encouraged and promoted.

Partnerships with other attractions in the state, such as the Christa McAuliffe Planetarium, are also possible. These partnerships create an important two-way promotional conduit, encouraging visitors who might have initially only planned on visiting the planetarium to now come to the Earth, Sea and Space Center, and explore the Seacoast.

The Center also becomes a catalyst for drawing other businesses and attractions to the region.

While the Center will be a draw year-round, its primary season will not be summer. Museum visitation will be highest September to mid-June, thus generating added business for hotels, restaurants, attractions and other services in what is typically considered “off-season.”

The State benefits from the Center as well, with New Hampshire gaining a much-needed, year-round attraction. There are few such attractions in the state, especially of any scale. New Hampshire is primarily an outdoor state and if the foliage is not good, there is not much snow, or it is a rainy summer, then visitation suffers. Shopping alone does not fill the void. A significant year-round attraction changes the picture dramatically and opens the door for additional promotion and visitation.

Consider the potential impact of the Center on Dover, and the region’s economy. The Music Hall, located in downtown Portsmouth, NH, pumps $7 million annually into the local economy through show and visitor spending, and draws an estimated 100,000 patrons annually from New Hampshire, Maine and Massachusetts (Source: The Music Hall online). The Children’s Museum in Dover, New Hampshire, draws 93,000 visitors per year from the Tri-State area, plus New York and New Jersey, and contributes $338,627 to the city’s local economy via “halo spending” or spending that takes place in and around the museum and is typically retail, food, and gas. (Source: Justine Roberts, CMNH executive director and Dover Economic Action newspaper.)
​
Additional museum economic impact studies show that local visitors to museums usually spend around $49 per party, while out-of-towners typically spend $70 per party. Of the $49, for example, $19 is usually spent within the museum and $30 is spent elsewhere in the community. Multiply these numbers by hundreds of thousands of guests and you can see the significant impact the Earth, Sea and Space Center can have.

In five short years, such a Center could exist here on the Seacoast, creating numerous economic, educational and environmental benefits.
Powered by